Click on images above to see the videos. Use the arrow on the right to see more.

The video on the left is a six minute synopsis of the 2019 world finals Firefighter Combat Challenge thermal rehab tent for sharing.

Heatstroke technically known as hyperthermia – typically occurs when a body temperature is greater than (104.8 °F) due to environmental heat exposure. It is an acute temperature elevation caused by exposure to excessive heat, or combination of heat and humidity, that overwhelms the heat-regulating mechanisms.

Thermal Stress Relief requires rapid physical cooling of the body. Time is critical in this type of medical emergency!

When the core temperature of the body hits 107 degrees the cells deteriorate and the major organs break down. Even if death is avoided severe complications can occur.

100’s of firefighters become physically disabled every year due to the residual effects of preventable thermal injury disease.

Fire fighters are up to 136 times more likely to die of coronary heart disease during the suppression of a fire than during non- emergency duties.
Arrange a Demonstration! 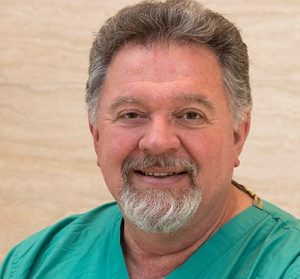 by Ralf W. Blackstone, MD
Heat Exhaustion and Heatstroke are the common terms for thermal injury disease. This occurs regularly across the globe resulting in more than 8,000 deaths annually; primarily in those exercising (football players, marathon runners, armed forces recruits, firemen, etc.) in hot and humid conditions. When the Heat Index (combined heat and humidity levels) exceed 110°F., thermal injury disease becomes likely. This occurs at 90°F. and 75% humidity or 95°F. and 57% humidity. At 90°F and 90% humidity, the Heat Index is 121.9°F. These can be lethal conditions.

Research supports a rate for heatstroke of 1 in every 1,000 people for those exercising in a hot environment. However, the rate of thermal injury with organ damage or failure maybe 10x that of actual heatstroke. Among firefighters, there are approximately 100 deaths/year due to thermal injury disease. However, the real morbidity rate is higher but essentially unknown as later deaths may be ascribed to organ failure rather than the thermal injury that caused that failure. Even non- fatalities from heatstroke can suffer long-term disabilities as a result of thermal injury.

The worst heatstroke wave in the US occurred in Chicago in July & August 1995. More than 700 deaths were recorded in a ten day period (mostly from non-exercising people). In the weeks and months that followed approximately another 1,000 victims died of the residual effects of their bout with heatstroke. The largest worldwide heatstroke wave occurred in Europe in July 2003 resulting in more than 70,000 heatstroke deaths, 15,000 in France alone. Nonfatal thermal injuries were not even estimated.

Thus the recognition and rapid effective treatment for thermal injury is of prime importance to the world’s population in a time of global warming, but especially so to firefighters who may care for, or become, victims themselves.

Polar Breeze® is a state-of-the-art total body cooling technology designed and patented to facilitate rapid, localized relief to individuals suffering from thermal stress. The Polar Breeze device provides greater cooling effect than air conditioners and our studies indicate that nothing lowers the general body temperature faster than the Polar Breeze®.

Polar Breeze® utilizes a cold air stream into the largest surface-area organ of the entire body- the lungs. While immersion in ice-water can cool the 1.7 to 2.3 square meters (2.0-2.75 square yards) of the body surface area, the lungs offer a cooling area directly into the bloodstream of 30 to 70 square meters and up to 100 square meters in some athletes – that’s half the size of a tennis court!. Cooling the bloodstream cools the entire body from the inside out, head-to-toe! The greater the surface area, the faster this occurs!

In our own testing, Polar Breeze® has dropped core body temperature 1°F. every two minutes in firefighters undergoing training in a Burn House.

Since Polar Breeze® is not a respirator, the athlete can naturally breathe cold approx. 50°F air continuously into the lungs until his core temperature returns to a safe range.

The higher the Heat Index (a combination of high heat and high humidity), the greater the chance of becoming a heat injury victim.

Our research indicates that the Polar Breeze® is the fastest known system available. It drops the body’s core temperature (on average) one degree every two minutes.

For treatment of heat exhaustion, this will bring them around. We go into 300 to 400 degrees C. Robbie

Whoa! Yeah! Unbelievable! Really good! I can feel the core temperature dropping when you put it on my back. S.K.

It feels like it cools quickly but not an overbearing cold. The perfect temperature. Not a shock. I can feel my core temperature dropping. It’s awesome. Sean 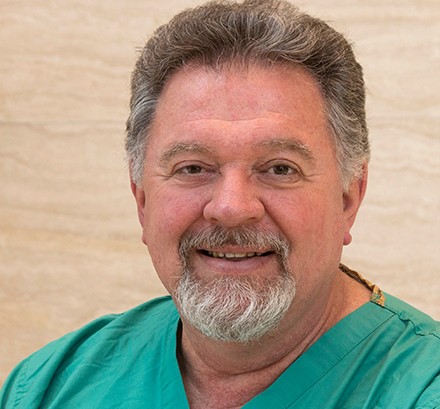 Ralf W. Blackstone MD.,
Chairman of the Board
& Director of Innovation

Originator of the micro-environmental cooling concept and developer of the various airstream cooling and drying technologies for individuals working and playing in hostilely hot environments.

Holder of multiple patents, and patents pending in various stages of micro-environmental cooling/drying technology; from cold airstream production concepts and hardware to end-user devices for distributing that airstream 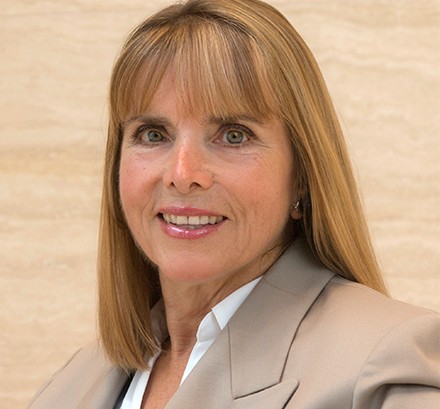 Jamie has taken Statim Technologies from a concept to an established company by showing forward thinking and control in the direction Statim Technologies has taken with its product, Polar Breeze. She has worked directly with multi-billion dollar companies for supplies and established the senior management. She has conceived and implemented all Polar Breeze feasibility studies, market research, product demonstrations, positioning studies and advertising. 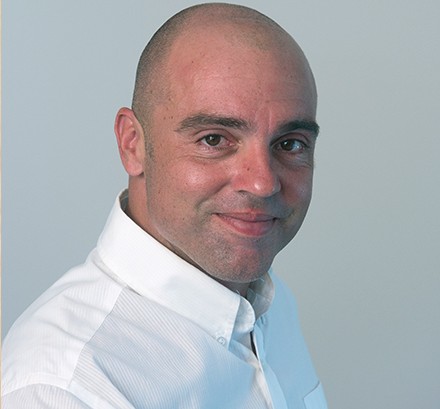